This delightful single player puzzle game was released after 5 years in development. The original concept for the game, created by Ben Esposito, was to be able to control a hole which would swallow anything above it by moving it around and then using this idea to solve puzzles. The game was released in August 2018.

The hero of this story, Mira, as well as a community of misfit anthropomorphic characters, including her best friend BK, are all found at the bottom of a 999 foot hole.

The gameplay is woven in amongst plot scenes which explain the story of the hole around which the game is centred. Mira’s friend, BK, a racoon who worked at the donut shop with her, has an app on his phone which controls the hole. It sounds more than a little bit surreal but somehow when you are playing the game itself it makes a lot more sense!

According to the makers, the game is a comment on the modern gentrification that is occurring all across the USA. Be that as it may, the game revels unapologetically in its wacky storyline and character ensemble.

The graphics are sweet and memorable. They pull you straight into the bizarre world of Donut County and take you along for the ride. Charming, quaint and always touching, the graphics so well suit the story line you soon forget they’re cartoon like simplicity and are deeply engrossed with the characters.

The music is like really excellent ‘Musac’ for the Millennial age; varying from soft melancholy tones to more funky type electro pop beats as you really get busy with using your hole to swallow the landscape.

The controls are easy to master and the intuitive gameplay is based on moving around a small hole. It starts off small in each level, but as you manage to make things fall in it grows larger and larger. As the game goes on you are able to swallow people and even whole buildings! The concept is exceptionally unique and the resulting game is equally so. It’s super fun and even though the characters are great, the scenery and landscape that you ultimately swallow into your hole is the main focus of attention. Bursting with individuality everything from fireplaces, chicken coops to owl faced water tanks are done sublimely well.

Perhaps one of the cutest and most bizarre games you’ll ever come across, the adorable mix of characters and graphics make this an unforgettable journey into a hole, called Donut County. Extremely unique offering which will pull on your heartstrings as you puzzle your way through the intriguing storyline. 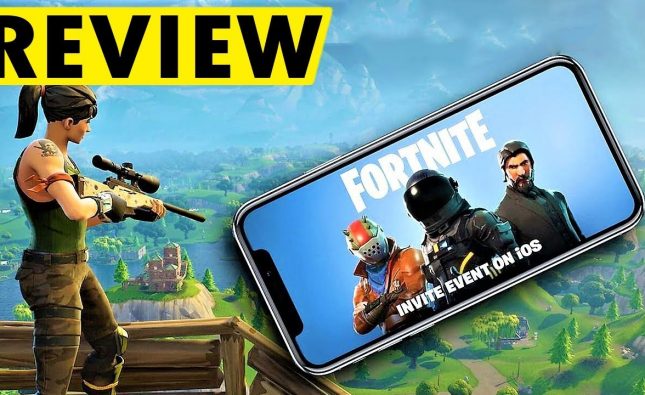