Android devices are versatile, so it’s no surprise that they have gaming capability in place of the most popular brands like Nintendo DS or PlayStation Vita. However, touch screens on Android devices aren’t always the most intuitive form of control, which can make playing games on them a frustrating experience. Having a controller on hand makes it easier to play games properly.

All the newer iterations of the Xbox One, i.e., the Xbox One X and Xbox One S come with Bluetooth capability by default. Samsung devices work best with Xbox controllers due to a partnership between Microsoft, Oculus, and Samsung. The area around the Xbox button at the top of the gamepad will indicate if it is Bluetooth-compatible or not, and is part of the same piece of plastic as the rest of the controller. If the Xbox button is recessed, it is not Bluetooth-capable. The current retail price for Xbox One controllers is $49.99 through Amazon.

Connecting your Xbox controller with your Android devices is a simple and pain-free process. Your devices need to have their Bluetooth connectivity turned on so that they’ll be able to discover each other and connect. Here are the steps on what you can do:

1. Turn on both your Xbox controller and Android device

2. Press the Bind button located at the top of the controller and hold it for 3 seconds, then release

3. On the Android device, go to Settings > Bluetooth

4. Make sure that the Bluetooth connection on your Android device is on, then tap Scan.

5. A listing of available devices to connect will show up on the screen. Select Xbox Wireless Controller. The Android device will give you a notification that it is attempting to establish a connection with the gamepad. Once that’s done your device will show up as paired under Paired devices.

6. Start up your game. The game should be able to detect inputs coming in from your gamepad the same way it would if it was connected with a controller via USB connection.

Things to Keep in Mind

– The Xbox One controller does not support additional Xbox attachments such as the Xbox Chatpad or Xbox headset while connected via Bluetooth.

– Android devices cannot update your Xbox controller. Only Xbox One consoles can do so.

– To keep up-to-date on the latest software for your controller, you will need a Windows PC with the latest Windows 10 update installed.

– Games that support controllers might need additional software to be downloaded from the Google Play store.

– Updating the controller firmware via Bluetooth is not supported.


In closing, these steps previously illustrated will help give you an idea of how to pair your controller with your Android device. It’s a relatively simple process since a lot Android and Apple devices are already Bluetooth-capable. If you already have a Samsung device but need an Xbox controller or vice versa, the pairing between the two will work wonders for you. 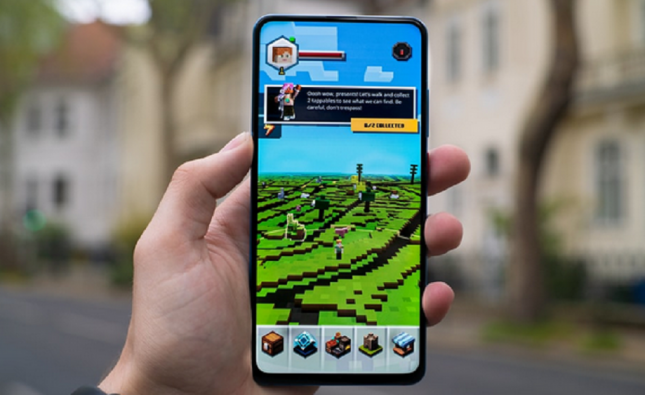 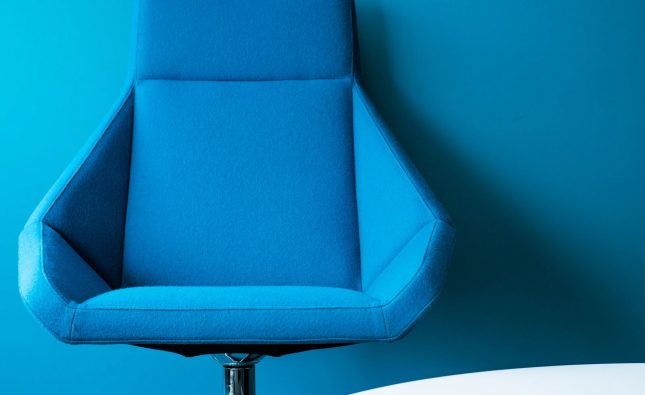